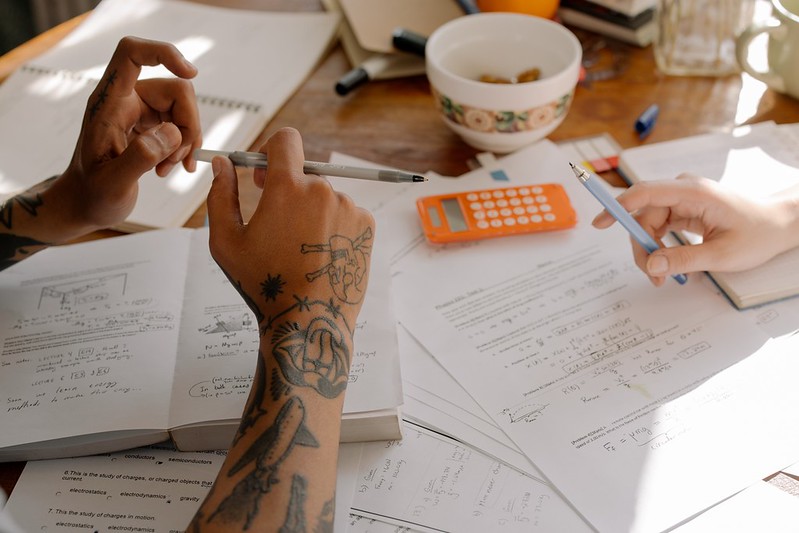 Political science students should know everything about the world around them. Politics dictates how our world functions, how we as individuals live in it, what we eat, and what goods we have access to. Overall, the decisions that our politicians make can impact our day-to-day lives. That is why we need more people who can understand this side of the world.

One way to demonstrate students’ knowledge in their field is through writing a dissertation. Most PhD students choose to write this one last paper to make their contribution to science. It is always appreciated. However, writing such a paper is not an easy task. Usually, it takes grad students at least a year, if not several, to complete their thesis work. It requires a lot of time, effort, research, and good writing and editing skills. Moreover, it requires a good and original idea. Finding strong political science research topic ideas will take a while. The role of a good paper idea is hard to overestimate.

This is why we want to offer grad students some help in finding the best topics for their discipline. So here is the list of topics for a doctoral dissertation in political science that you may like. Besides, on our website, you can also find some political science essays and research papers examples to get inspired.

So how do you choose interesting political science research topics? There is a simple strategy that you can use. First of all, you should always start with what is interesting and important to you. A dissertation is not like any other paper you have ever written. You won’t get over it in a week or two. Most likely, you will have to spend months working on it. Hence, you should work on things that won’t bore you right away. You should look for ideas that will keep you engaged and invested in the whole process.

Next, make sure you can find enough resources to back up your narrative. You should look for original and interesting ideas. Yet, they should not be too innovative to the point where you can’t find any data on the matter. Lack of resources will complicate your work. Do your research first to make sure you can find enough academic sources on your topic. You need to provide facts to every argument or statement that you use throughout the text. Moreover, often, you will have to find political theories and historical examples to support your idea.

Finally, do your best to keep a neutral tone throughout your entire work. Politics is a very sensitive field of study. Everyone has an opinion or agenda in most themes that you can pick for your paper. Hence, your goal is not to offend, attack, or approve of anyone. You should only inform and state facts that you find in your research. It’s not up to you to lay down your personal judgments on the matter. The purpose of your dissertation is to explain the complex issues you have chosen and propose the findings and results on the main question. Being considerate and respectful in politics is important. You can start learning those things by writing.

It’s not just that you should only be aware of American politics if you live in this country. American policies can have an effect on the entire world. It is one of the few remaining superpowers in the world. Thus, it can have a very impactful role in the world. Recently, the US also showed how rich in events its political arena can be. Hence, students should have no trouble finding plenty of researchable topics in political science in this field. Here are some of them:

International relations is a massive part of political studies. One simply cannot be a politics student without proper awareness about the world around them. It is especially true nowadays, when states, policies, and the economy are more intertwined than ever before. Overall, international relations take up a huge share of politics, and for a good reason. Here are some of those reasons as solid dissertation ideas.

This area of research can be a broad one. You can compare anything you’d like, from equality rates to economic progress. In addition, you can compare countries, their histories, current agendas, and ideologies. Overall, it’s always fun to analyze one country or certain policies when comparing them to the opposite or similar ones. Such tactics are also very common in politics. It helps to show progress and deterioration, successful policies, or the causes of the failure. What’s more, you will learn to apply your analytical and critical thinking while writing your dissertation. Here are some ideas for you:

You can’t go far without philosophy. Everything that we know about the political world comes from ancient philosophy. It was a science of the mind before it became the popularity contest that it is today. Overall, you can’t go wrong with choosing philosophical ideas here. First, philosophy is always neutral. It doesn’t take sides but rather analyzes them. Secondly, you can have more freedom of expression here. Philosophy encourages it. Here’s what you can write about in this category: